Where you choose to play is only the first question you’ll need to answer when it comes to playing at live casinos and the second question is who you should be playing with! Within each casino there are separate gaming developers who each bring out their own versions of live casino games which are all a little bit different from the next one along. 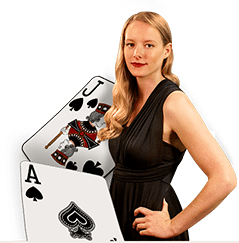 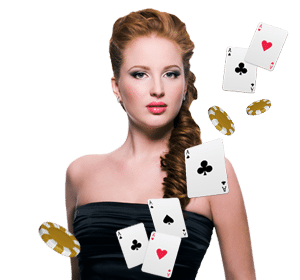