There are some mobile slot games with themes that take on magical journeys. Fairytale Legends: Hansel and Gretel is one such slot with the story of a brother and his sister who as kids were captured by a wicked witch. Later they escape by killing her. They later go on to become witch hunters and save hundreds of children from the clutches of witches. This game is based on such a powerful fairy tale and set in the backdrop of a silent creepy night with dark music in the background. The betting limit in this 5 reel, 10 payline slot starts at £0.01 and goes up to a max of £100 each spin.

The developer of this fairytale mobile slot game is NetEnt, a casino game provider for several online websites. They have created hundreds of slot games, each with a unique theme and some mind blowing game characters to keep you entertained throughout your game session.

This wonderful mobile slot game has some interesting symbols to go with the theme and they are symbols of both brother and sister along with FL game logo which pays you the most with 40 times your stake per bet line. The low-value symbols are represented by four different colorful candies; red, green, purple and orange in shapes of square, round, triangle and rhombus. The bonus symbols are the white doves and a beautiful gold & red treasure chest. 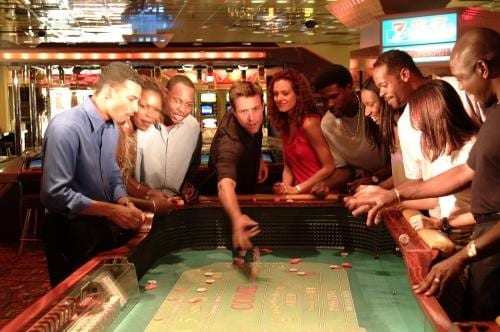 With lots of surprise gifts from fairy along with bonus game, this mobile slot is perfect if you are looking for some fun entertainment along with an opportunity to become rich with your luck.